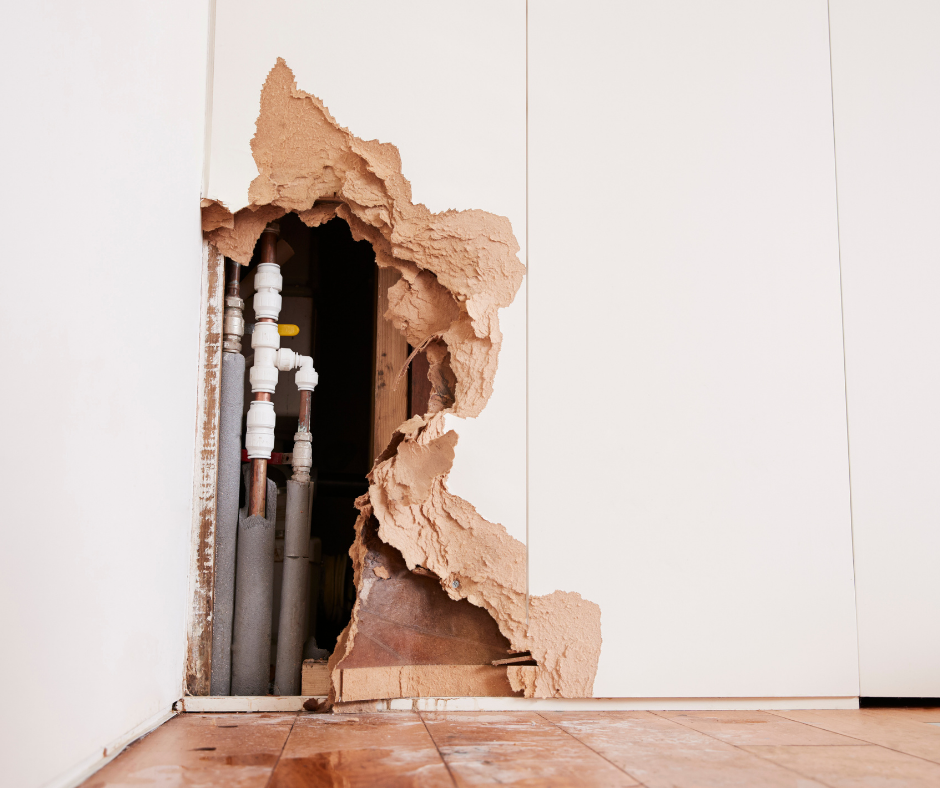 5 Steps When Your Pipes Freeze

Wintertime offers some beauties that other times of the year can't match. But this season also brings challenges.

Nasty weather, including the cold, can play mean tricks on your property. As the temperatures plummet, you need to keep an eye on the pipes in your home. Frozen pipes can burst, causing flooding, among other issues. Fortunately, there are some things you can do to mitigate these problems and get water moving through the pipes properly once more.


Turn off the Water

Pipes are likely to freeze when the outside temperatures get down to near zero or below zero Fahrenheit. At this point, it's always a good idea to shut off the water leading into your home. You can find this valve outside your home at the edge of the property line or in the basement. This does the following:

Reduces the chances of the pipes bursting
Cuts down on the pressure inside the pipes
Helps to avoid leaks, which would lead to flooding

Before calling a plumber in Chicago you should examine the pipes yourself. Be on the lookout for any damage, including cracks. Look for leaking or dripping water.

If you have frozen pipes, it's possible to thaw them out manually. Grab a hairdryer or heater and put it up against the pipes. This could remove any ice blocking the pipes. Don't put an open flame near the pipes, however.


Get in Touch With the Pros‍

If your efforts aren't successful, call an emergency service plumbing service. A professional team should be able to get your pipes working quickly and avoid flooding problems.


Let a Plumber Examine the Pipes‍

Even after thawing out the pipes, the plumber should carefully examine them. The pipes may have avoided busting, but there could still be some strain on them, requiring a replacement.

Frozen pipes can cause serious problems in your home. Follow these steps to steer clear of flooding and costly damage.

3 Signs Your Water Heater Needs To Be Replaced

Thank you! Your submission has been received!
Oops! Something went wrong while submitting the form.